Extensions for Feed Them Social 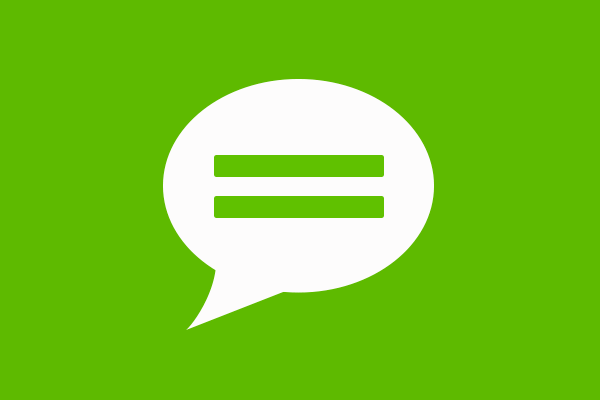 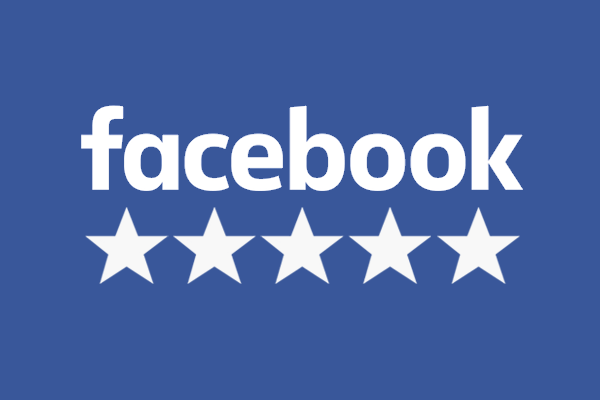 This plugin is perfect if you are accepting reviews from people on your Facebook Business page. Show only your 5 star ratings, or choose the ratings you want visible, change colors text and more. 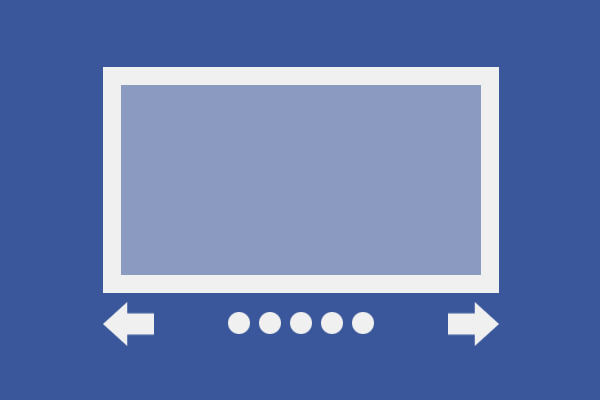 This extension will allow you to showcase your Facebook Photos or Videos in a Carousel or Slider type format. You can choose how many to show on the page at once, change colors add arrows and more. 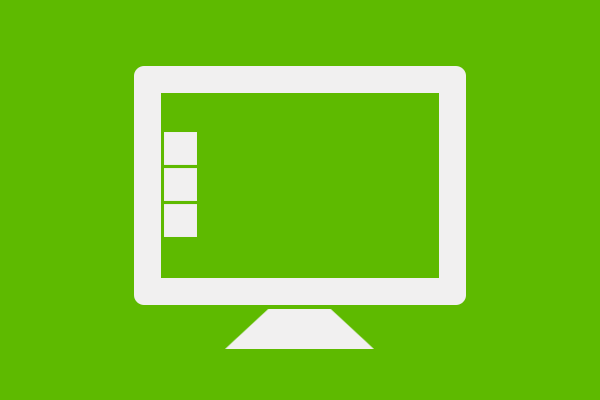 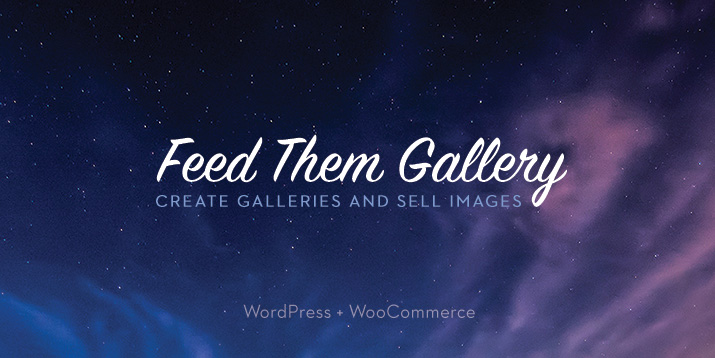